In September 2022 the ongoing cooperation between "Temporal Communities" and the ilb was dedicated to a discussion of the complex of the ‘Post-Soviet’. Echo Echo. Post-Soviet Cosmopolis engaged in Eastern European, Baltic and Eurasian literary voices to explore and to complicate the specific temporalities of the formerly Soviet communities.

From Septemebr 9 until 11, 2022 the special Echo Echo: Post-Soviet Cosmopolis has dealt with the aesthetics and discourses of post-Soviet literatures. Since the collapse of the Soviet Union in the early 1990s, a new literature has emerged, one which develops across borders in transnational contexts and is historically rooted at the same time. What legacy has the Soviet cultural and linguistic policy left behind? How does this literature engage with capitalist and socialist values? What is the role of multilingual literatures and translingual poetics within the post-Soviet literary space? How do authors respond to past forms of domination in their texts and what new utopias do they imagine? And how did they react to the Russian invasion of Ukraine? Beyond the long shadow of a still-present Cold War scheme of interpretation that applies a single term to the multiformity of postsoviet cultures, a new post-Soviet cosmopolitanism seeks other narratives. It finds community between languages and freedom in new political orders.

Echo Echo is a series of events planned over several years in cooperation with the Cluster of Excellence "Temporal Communities: Doing Literature in a Global Perspective" and the international literature festival berlin (ilb), in which literature is understood as a multi-voiced, diverse echo chamber. What voices – other than that of the author – can be heard in a poem, a novel or a text fragment? What echoes of voices, textual traditions and narrative forms is it possible to discern in the works under consideration? In readings and conversations, the series explores the resonance between past and contemporary literatures and holds discussions with authors about the echoes in their texts.

As the opening event of the Echo Echo. Post-Soviet Cosmopolis special programme at the ilb, the Ukrainian artist and author Yevgenia Belorusets (Dorothea Schlegel Artist in Residence at the Cluster between August and September 2022) presented and discussed her diaries from Kyiv that will be released on October 13. The volume brings together notes, texts and articles written and recorded before and during the events of the extended Russian invasion of Ukraine – in particular Kyiv – that had previously been published or broadcast on various print and radio outlets.

Published by Matthes & Seitz, the volume interweaves and juxtaposes Yevgenia Belorusets’ written material and photographs, painting a complex picture of the wartime events in Kyiv and how this radically altered context transformed the daily lives of its residents.

In a conversation with Natascha Freundel broadcast live on rbb (German), the artist offers fresh insights into the political context of the war and her artistic approach to it.

Speaking in Many Tongues. Translingual Poetry with Semyon Khanin and Eugene Ostashevsky 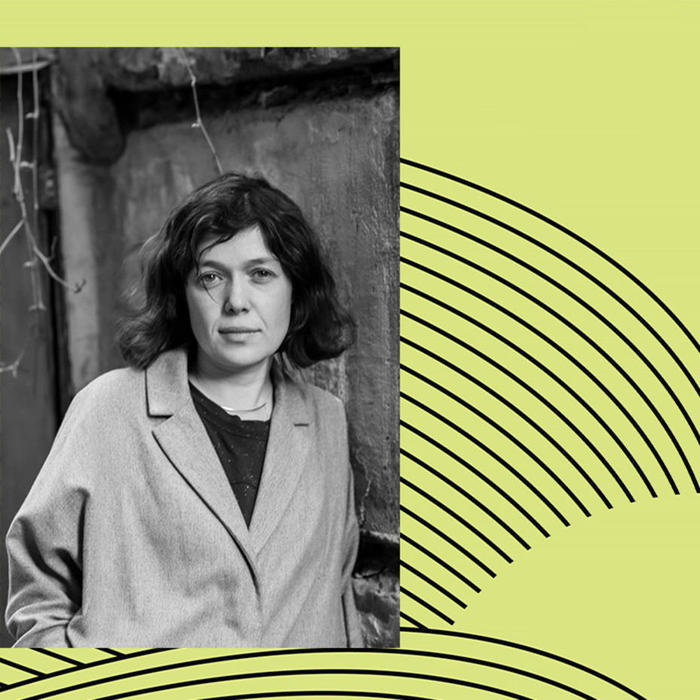 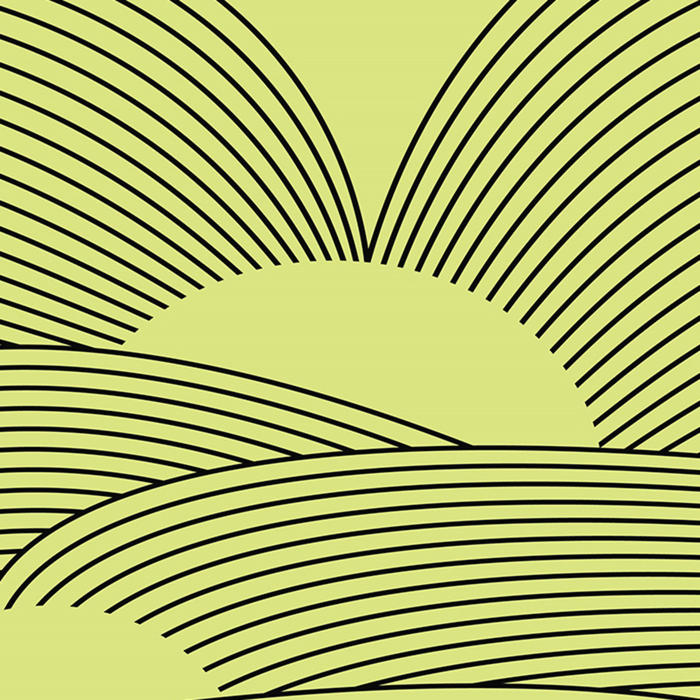 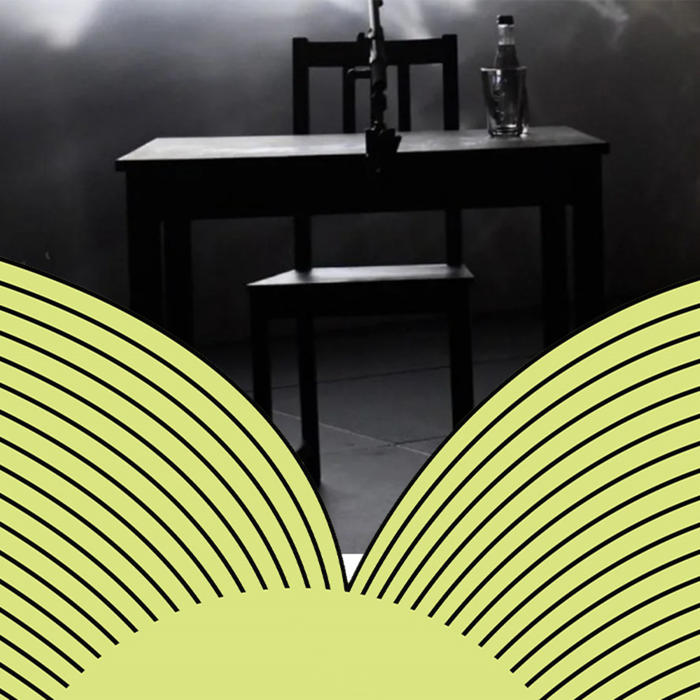 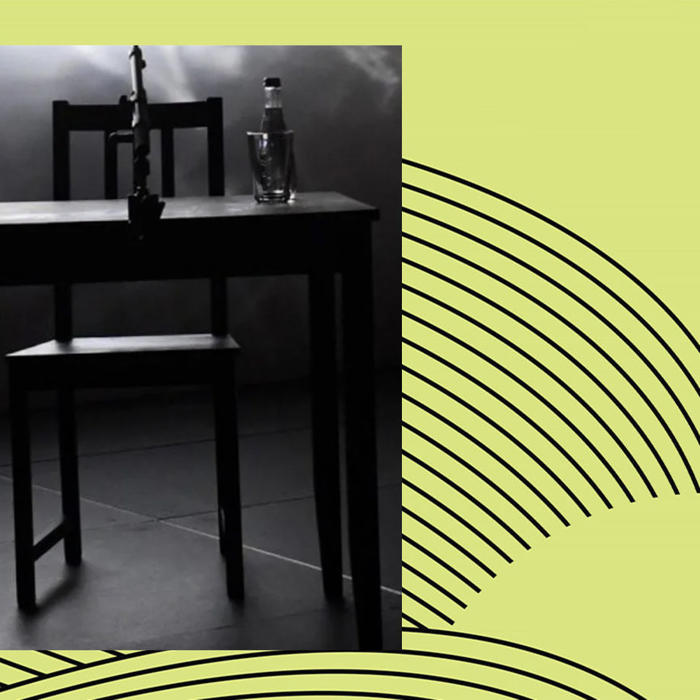 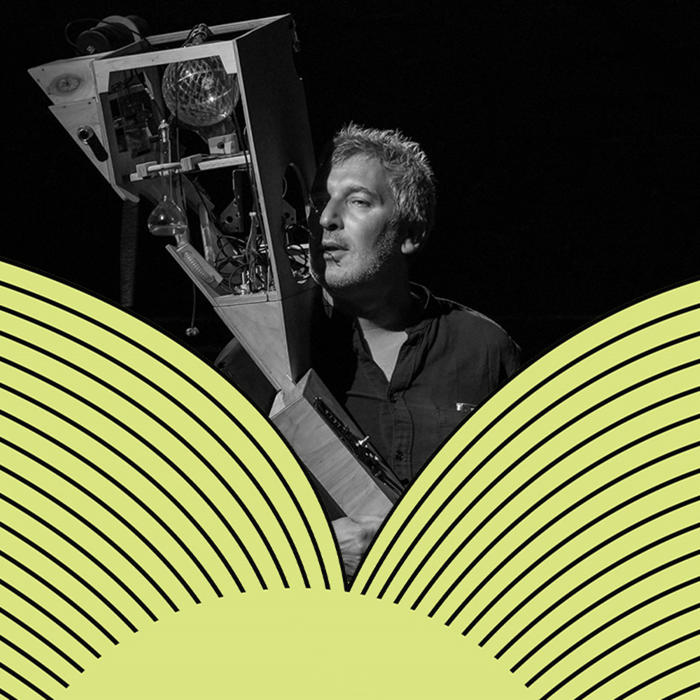