The Invention of the Modern Religious Bookshelf: Canons, Concepts and Communities (2022-)

While secular literatures such as belles-lettres as well as profane academic publications have their fixed place in the modern system of bookstores, libraries and private bookshelves, religious literature has not vanished in modernity but retained its – limited – place in bookshelves reserved for World Religions / Esotericism / Eastern Wisdom or similar. The transreligious and transcultural composition reflects a break with premodern religious canons that were originally understood as independent traditions, coexisting or competing with each other. New book series such as the famous Sacred Books of the East (1879-1910), founded by Max Müller, instead reflect the idea of a new religious canon that goes far beyond particular traditions and envisioned a radically new view on religion as an ostensibly global and universal phenomenon. This and other series that followed envisioned the project of a new religious canon that would not only complement, but even substitute particular religious canons (or holy scriptures). Instead of desacralising these texts it aimed at a new global pan-religious community through religious texts relevant to humankind (cf. Arie L. Molendijk: Friedrich Max Muller and the Sacred Books of the East, Oxford: Oxford University Press, 2016). Nowadays this new canon is manifest not only in the West, but also globally, in various translation series or individual works and can be found gathered together under one shelfmark in bookstores or libraries. Religious books no longer appear as the property of one tradition or another, but as accessible to a global community of readers.

On the conceptual level, this development was closely related not only to the founding of a discipline first called "science of religion" (or "comparative religion") by Max Müller (1823-1900) and others, but also to the invention of a "general history of religions" as a universal perspective (cf. Tomoko Masuzawa: The Invention of World Religions, or, How European Universalism Was Preserved in the Language of Pluralism, Chicago et al.: University of Chicago Press, 2005). Moreover, it was related to an idea of religious or even mystical experience that could bring together an imagined 'spiritual' community of religious experts and believers, writers and readers now and in the past. The project of the Religious Bookshelf has therefore always included a strong (trans-)temporal aspect as it aimed to bridge not only cultural, but also temporal differences.

The virtual idea of the religious bookshelf is also comprehensible in the globally accepted cataloging systems and implies global availability of religion(s) – much different from theological (or Buddhological) libraries that concentrated only on one tradition. However, library practice can also categorise – locally or globally – deviant literature in "closed stacks" in which not only rare, but especially also "dangerous" books ("remota") might be excluded from general accessibility. Or, in addition to an official and global canonisation, "alternative canons" of deviant religious literatures could develop, which become manifest for example in a globalisation of esotericism.

The aim of the project as part of the programme of the Cluster of Excellence "Temporal Communities: Doing Literature in a Global Perspective" is thus to analyse the formation of 'religious literature' as a special case of discursive practices in the transition from traditional to modern knowledge formations. It will reveal the specific ways in which religious literature has been excluded from the canon of "literature" in the narrower sense (especially from the canon of national literatures in the 19th century). More importantly, it will focus on the question how religious literature was given a new, peculiar place in the modern system of knowledge that opened a universal horizon – much in contrast to the new canons of national literatures and in interdependence with the new discipline of general and comparative religious studies that emerged in the 19th century. With regard to the Cluster's emphasis on a global – and temporal – perspective on literature ("world literature"), the project shall examine, on the one hand, how the idea of "religious literature" - in clear contrast to particular national literatures - has in fact always been based on the idea of the religiosity of all humankind and its universal past (or heritage) and has been oriented towards a global future. On the other hand, it will show how – and to what extent – this vision has actually spread globally – not only in the transatlantic West, but also in Asia, Africa, South America, etc. – through the practices of translation, academic treatment, library categorisation and distribution. Following the basic idea of the Cluster, it shall therefore analyse the question of globalisation not only as one of circulation, but also as linked to the aspect of a "global view" and the emergence of a global 'trans-religious' and trans-temporal community of writers, transmitters, and readers. 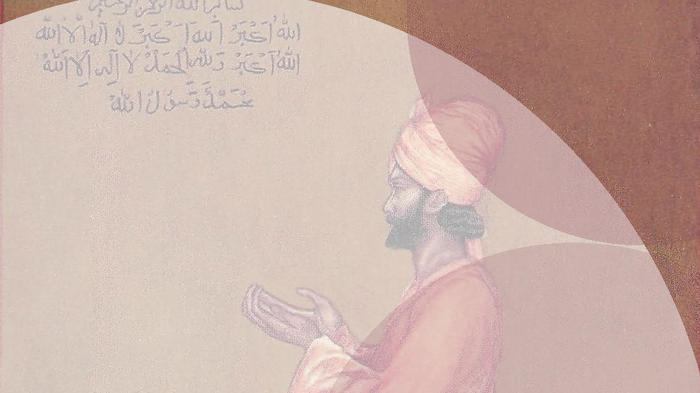