A Dialogue from Time to Time. Translation and Literary Multilingualism (2021-)

All reflections on global connections and networks revolve around the question of translation. This is especially true if translation is defined—literally and metaphorically—as a transfer or crossing over as a result of the movement of things, people and signs. Yet such transfers across space are always linked to their own particular time, a dimension of literary translation that remains underexplored.

Literary translation can be understood as a dialogue at once bridging vast time spans while also allowing for simultaneous reading in multiple languages. It is also of key importance for the circulation of texts and their endorsement as ‘world literature.’ Translation is the inherent stand-by mode of a literary text, whereby the latter may at any later point undergo a (delayed) revision through the act of translation. Literary translations are particularly important for the accessibility, dissemination and acquisition especially of ‘small literatures;’ they transform and modify the value and capital of literary texts.

The project investigates the time-bound nature and temporality of literary translations and their different historical circumstances. It examines the transnational circulation of literary texts in translation from the eighteenth century to the present and with the help of select case studies. The aim is to shed light on the question of value creation and appreciation for literary translation with regard to their divergent status within literary criticism and the book markets, especially in light of the fact that translation as a means of bridging time inherently bears the potential to strengthen communities. Moreover, the project will critically probe current models and practices of literary translation and test them out in collaborative formats involving translators, students and young scholars. The project will reflect on the relationship between exclusivity and excess, and the entanglement of aesthetic, economic and political aspects as criteria for choosing newly published texts for translation. Widely disseminated yet ‘unnecessary’ contemporary translations from English as the global lingua franca, both from the UK and the USA, are particularly well suited to serve as examples here. Also, a closer look at classical modernity, for example, reveals that translations between French and German at the time led to the creation of a hybrid poetic writing style coupled with the attempt to adopt ‘orientalist’ or Far Eastern elements of language and writing. And besides Goethe’s radical project of his West-Eastern poetry, there are also other interesting attempts to write ‘Arabic’ in German from the early nineteenth century as well as in German literature today.

The project will explore these and related topics in collaboration with translators and in conjunction with readings, critical discussions, workshops and other collaborative formats, thus also facilitating and deepening our theoretical-methodological approach. Our study will comprise four thematic areas: I. ‘untranslatability’ as a topos of translation theory, II. hybridisation and hybridity, III. literary multilingualism and exography, IV. objecthood and materiality.

Orality in Literature and Translation (2022-)

Geopolitics of literary translation. The Literary Colloquium Berlin and the streams of translation in Europe (2021-) 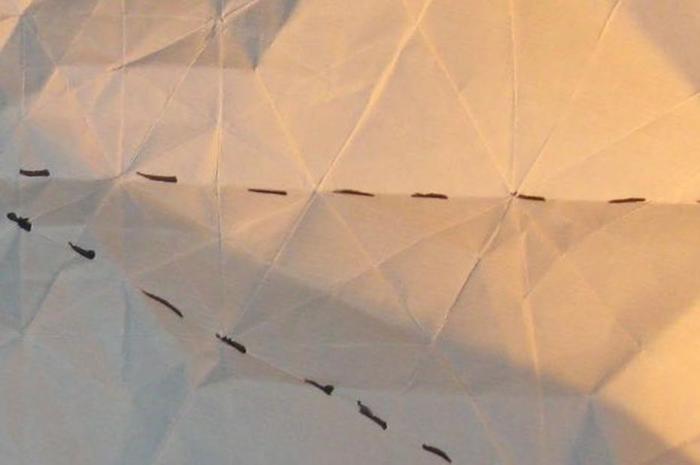 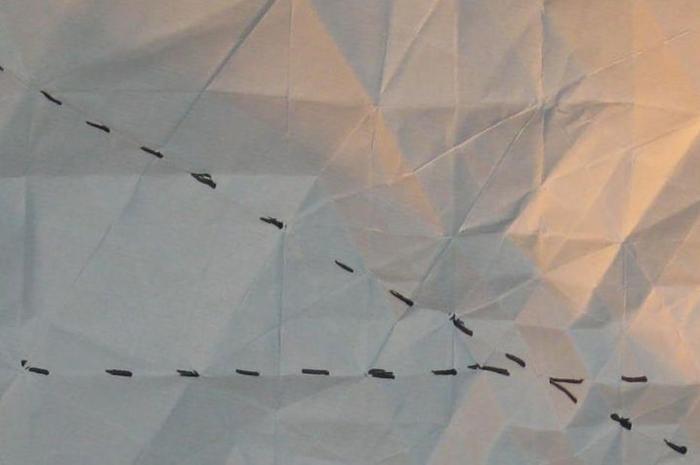